One of my great loves is photography.  I love nothing more than to fiddle with my camera and take shots of things that inspire me.  A lovely photographer, called Heidi Lender, who I just happened to stumble across yesterday took a series of photographs called Once Upon.  They are truly exquisite. 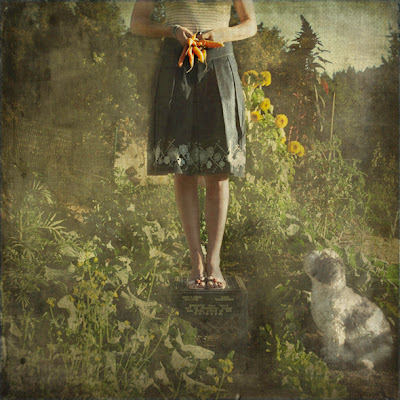 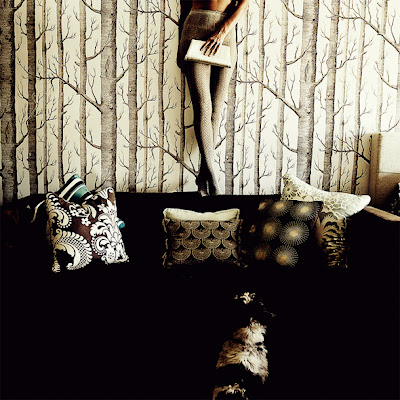 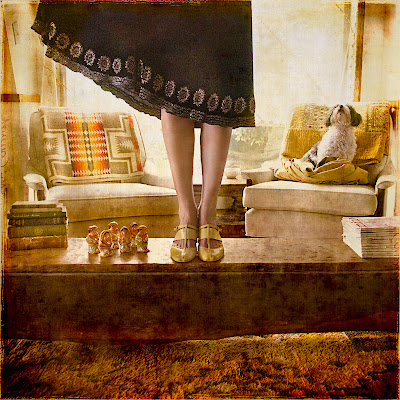 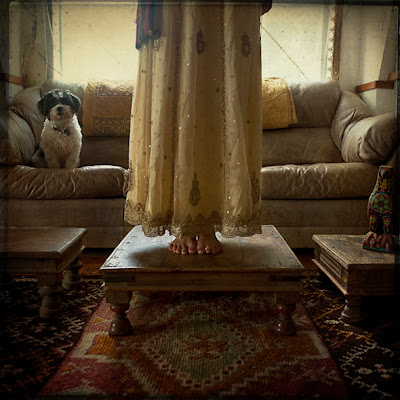 I do wonder though...... What is the dog thinking?

Please visit Kate at Another Donkey Design today.  It would make her smile and maybe you too :)
Posted by Shell at 10:02 PM 8 comments:

Email ThisBlogThis!Share to TwitterShare to FacebookShare to Pinterest
Labels: photographs, serenity, what is that girl doing standing on the furniture

For those of you who have read my monkey adventures here is an update on Molly.  Molly was a little monkey who lived a life of excessive sun and frothy banana milkshakes.  After being known as Molly Lumpy Bum she underwent a serious transformation and came out looking fantastic.  A week or so ago she went on a trip to her new home.  As you can see she looks quite contented and happy, don't you think? 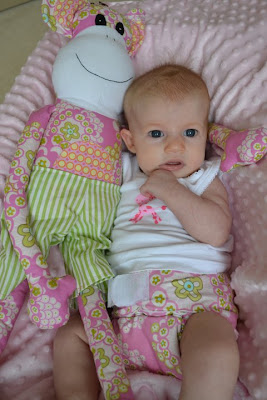 Here is a picture of the blocks I made also that went with Molly. 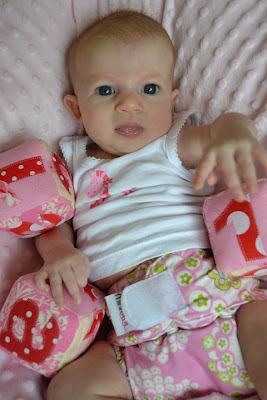 A Bunch of Hats 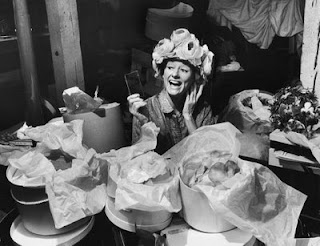 Photo: Phyllis Diller by Francis Miller
Do you have your thinking cap on?  How many 'hats' have you worn this week?

I would like to say that I tried my hats on one at a time like a glamorous lady but I think it is more like: "How many can I wear at once?" 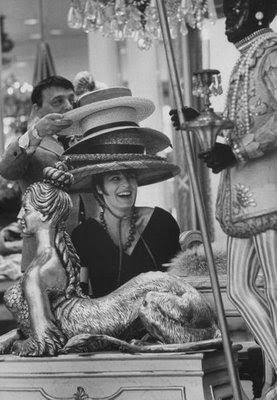 Photographer: Yale Joel
What hats have you worn this week?﻿
Posted by Shell at 5:15 PM No comments:

Today I am Grateful for: 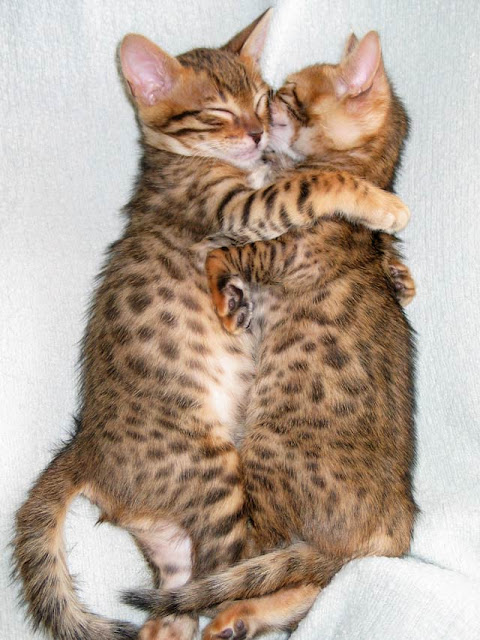 This week I am grateful for hugs.  Cuddles of all shapes and sizes: bear hugs, squeezes, snuggles and arm drape cuddles.  Hugs can make bad things bearable, happy things happier and good things shared.  I love giving and receiving hugs and I believe the world would be a sad place without them.  Of course cuddling under a good patchwork quilt is even better!

Hope you have a cuddle this weekend xo
Posted by Shell at 1:52 PM 5 comments:

Email ThisBlogThis!Share to TwitterShare to FacebookShare to Pinterest
Labels: hugs 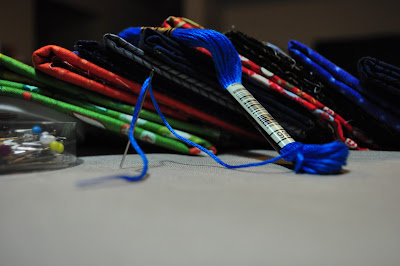 The beginning of a new project.  The itch to stitch a little rabbit named Twitch!!  I know that it is a little kitsch to speak in rhyme about Twitch but I just can't help it. Just for Chantal I have drawn a picture ofTwitch in a billy cart.  I will put that up later in the week.  Thinking that the quilt will look awesome in blues and oranges, with linen look fabric for the stitchery part.  The "Adventures of Twitch Rabbit" are go!!
The creative space in my life has been a lot quieter this week.  I have spent a lot of time on the phone talking to doctors, hassling hospital staff, rousing registrars into action and making myself into a squeaky wheel.  So today it will be nice to sit down with a cup of tea and just stitch.  Thank you to all who have left me virtual hugs and best wishes. You all made me feel a little better about things and put a smile on my face.

Hope you are all having a great day.  For more creative type peeps check out Kirsty's creative space
Posted by Shell at 10:39 PM 3 comments:

Email ThisBlogThis!Share to TwitterShare to FacebookShare to Pinterest
Labels: in stitches, rhyme but with reason, stitches, virtual hugs

Today I am Grateful For... Coping 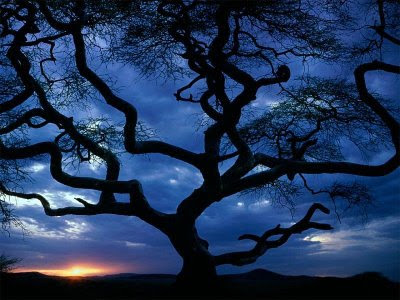 This week has been hard.  Two of our dear and loved immediate family are facing serious health issues.  Illness is such a debilitating thing for all involved and we all feel a bit battered at the end of this week.  In fact I have had to kind of think about gratefulness.  Which is good, it is making me be positive!  So this week I am grateful for:
Thanks Maxabella for allowing me to play along :)
Posted by Shell at 10:55 PM 7 comments:

Today I thought that I would join in with Kate at Another Donkey Design and play Pinterest.  I have found a few things this week on the Web that has made me drool, say wow or otherwise piqued my interest.

Firstly if you love flowers and embroidery you will like this from All This and Superpowers Too: 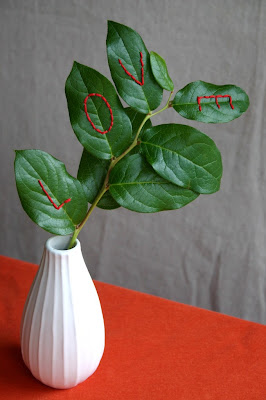 Gives a new meaning to a red rose!  Then I have to mention the frenchiest of french donkeys you have ever seen from Jodi at Ric Rac 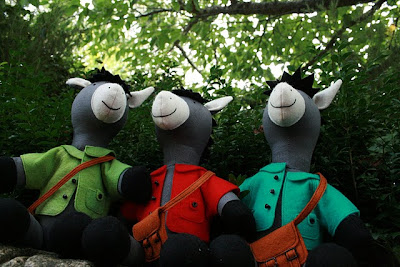 Aren't they the cutest!  Another thing that interested me was a little book from my childhood. It was a story about a ginger cat who no longer wanted to be an alley cat and dreamt about eating vanilla icecream.  I must admit that I have dreams of vanilla icecream too. 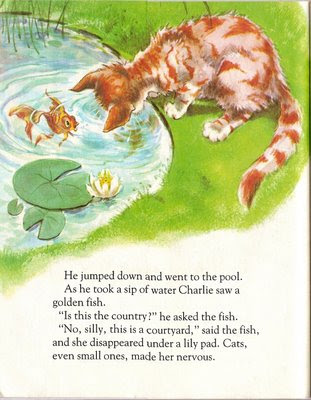 This book was featured at Wayback When.  They had some other cool stuff on the blog that reminded me of things that I used to play with as a child.  I can see some stitchery designs featuring a scruffy puss in the future.

Check out other pin boards of interest at Another Donkey Design.
Posted by Shell at 4:15 PM 6 comments:

This week I have actually finished something!!  Some of you may recognise Molly but I have just finished the cubes that she has under her monkey hands.  Aren't they pretty? 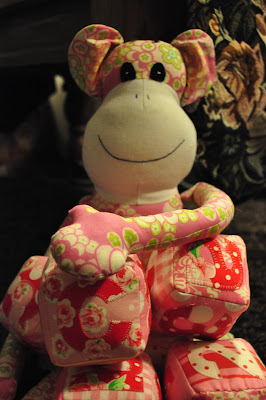 Molly and her building blocks are off to the Post Office for the big journey to their new home today.  It was exciting to have them all finished.  I am sure that they will be loved!

The only other thing that has been on my work bench this week is more Twitch pictures.  He has a few more stories to tell yet: adventures with pirates, whisking down the hill in his billy cart and the new tyre swing his Dad put up.  Hopefully he will make an appearance during the week.

By the way what is a good name for a fox?  I am playing with Ferguson, Finbarr or Harry.... What do you think?

Enjoy your day and catch up on kootoyoo with more creative peeps!
Posted by Shell at 10:06 PM 15 comments:

The Adventures of Twitch Rabbit

Once upon a time.... (don't all good stories start like that?).... a cheeky little rabbit named Twitch spent his days frolicking in the sunshine.  He is always going on adventures and getting into scrapes.   He was the rabbit version of Huckleberry Finn.  His Mother was always telling him to be more careful and if I think she knew what he got up to she might very well be cross!

Twitch lived in Warrenville.  Warrenville was a sleepy little town at the end of the valley and at its fringe was a large open paddock.  This paddock held all the Warrenville events like the Show, the School Fete and the winter football matches.  This week was the Annual Bunny Sackrace.  Twitch wanted to win that trophy so much that his whiskers twitched when he thought about it.

Twitch woke early while the sun was still young in the sky and rushed down to the oval.  He had stashed a secret hoard of flour sacks from Baker Jonathon Hare's shop under the old Eucalypt at the bottom of the field.  He picked the one that looked the fastest (I'm not sure what makes a sack fast!) and jumped in.  Clutching his sack against his chest Twitch jumped up and down the paddock as fast as his little legs could bound. 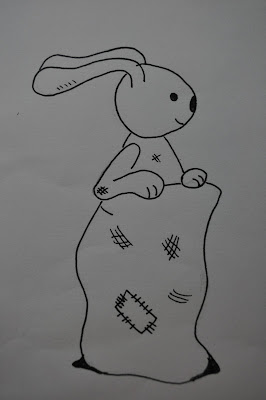 The day of the race arrived with much fanfare in Warrenville.  All the young rabbits got there early to get the best spot off the line.  As all the young bunnies crouched at the starting line, sacks at the ready, Twitch looked down the line.  His best friend Theodore Bunny was at the other end.  Theodore grinned briefly and then turned to look down the track.  Old Mayor Wrinkle Nose raised his arm and yelled,
"Get ready, get set, go!"

The bunnies were off!  You have never seen so many young rabbits hurtling across a paddock on a sunny summer morning.  Twitch started to pull away from the pack as Theodore followed him closely.  Johnny Rabbit fell and bumped into Lionel and they all fell down together in a tangle of sacks and bunny limbs.  As the end post drew nearer Twitch bounced harder.

"Nearly there", he thought.  He stuck out his whiskers and crossed the finish line in first place!  YAY.  All that practice had paid off.  He was so proud.  The trophy glinted in the sun and all the other rabbits cheered!  The other rabbits patted him on the back and congratulated him.  His Mother was so proud.  Twitch didn't tell here that his fur was all dirty from the inside of the sack.  She might make him have a bath... yuck!

He is such a busy little rabbit.  Would you like to here and see more of his adventures?  If you were a little boy rabbit what mischeviousness would you get up to?
Posted by Shell at 8:12 AM 6 comments:

Shell
Hi.My name is Michelle. I love to stitch and sew, even though work sometimes gets in the way. I enjoy playing with fabric, color and thread. I hope you enjoy my stories about my creations, my vegie patch and life in general. Please leave me comments!

Check out these Ballarat Blogs